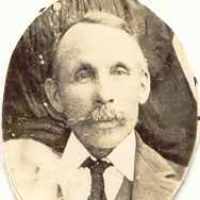 THOMAS BATT: Thomas joined the Church of Jesus Christ of Latter Day Saints in in 1867 in Swansea, Wales and brought his two little girls, my great grandmother Mary Jane Batt, age 6 and her sister Ann …