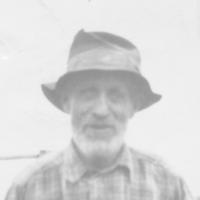 Known as the National Bureau of Criminal Identification, The Bureau of Investigation helped agencies across the country identify different criminals. President Roosevelt instructed that there be an autonomous investigative service that would report only to the Attorney General.
Danish, Norwegian, and North German: patronymic from the personal name Jens, a reduced form of Johannes ( see John ). This is Denmark's most frequent surname.

The following is from his obituary: Services Are Held For Henry Jensen Funeral services were conducted Thursday, April 7 at 12 noon in the Fairview Ward Chapel for Henry Jensen, 78, a farmer Fairvie …