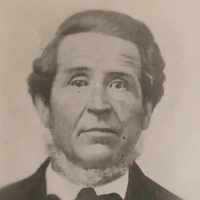 (1997: 20128;2007: 42715; 2010: 57477)English: nickname for a short person, from Middle English short ‘short’ (Old English sceort).English: topographic name for someone who lived at a detached or cut-off piece of land (Middle English shorte, shirte, from Old English scierte, scerte, scyrte) or else a habitational name from a place so named, such as Shoart in Harbeldown (Kent) and Shuart in Saint Nicholas at Wade (Kent). Compare Shorter .