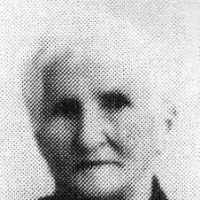 One hundred and eighty-nine years ago on this date, October 19th, my 3rd-great grandparents William Simmons Baker and Harriet Batt were married in Kent, England. Excerpts from their obituaries state: …