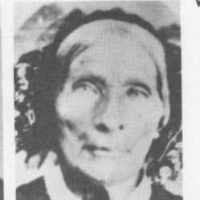 Personal History written by herself