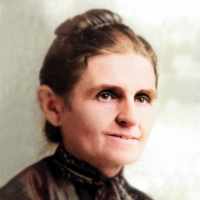 Written by Kimball Stewart Erdman, great-grandson of Julia Hill. Denied the privilege of freely meeting with the Saints, Julia and Emily earnestly desired to gather to Zion. Julia got a job in N …