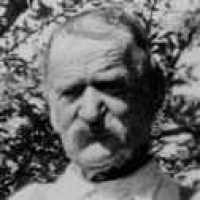 The Life Summary of Meredith Fisk

Put your face in a costume from Meredith Fisk's homelands.

ira Ames was the Missionary to Greentown, Erie Co, PA who taught the Brown family the gospel. Catherine's husband Ezekiel Brown died before he could be baptized, but his wife and family joined the ch …