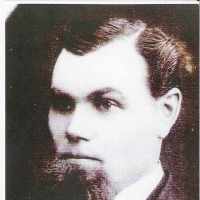 The Life Summary of Christian Emil

Put your face in a costume from Christian Emil's homelands.

Anders hated the Mormon missionaries and rebuked them whenever he met them. His son Emile knew there was a street meeting and he sent (Anders) Emile and his brothers and friends attended to disrupt t …