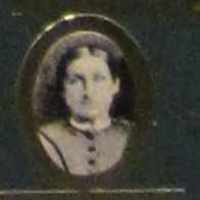 The Life Summary of Mary Magdalena

Put your face in a costume from Mary Magdalena's homelands.

Magdalena Pfister and her husband, Christian Wittwer, were visited by two missionaries in their home in Bumbach in the valley of Shangnau, Canton Bern, Switzerland. They were told of the restoration o …