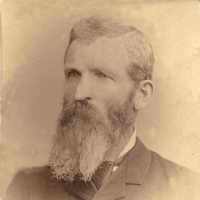 The Life Summary of John Bullard

Put your face in a costume from John Bullard's homelands.

According to the Mormon Overland Travel website, The Appleton M. Harmon Company consisted of 200 individuals and about 22 wagons when it began its journey from the outfitting post at either Keokuck, I …