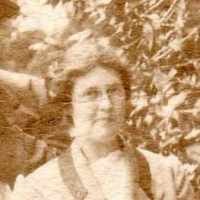 As a child, almost 70 years ago, i remember staying with Aunt Margaret in Delta, in the old Family home. She always wanted us to play the piano for her, since she was a professional piano teacher. My …