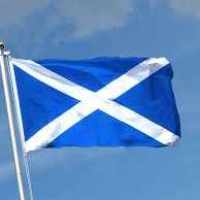 The Life Summary of Jenette

Put your face in a costume from Jenette's homelands.

English: topographic name from Middle English or early modern English hill + house ‘house on the hill’. In Yorkshire the surname may arise from the name of a farm in Fartown, Pudsey (Yorkshire).Scottish (Ayrshire and Lanarkshire) and English: habitational name from any of several minor places in Ayrshire and elsewhere in Scotland, probably named with Middle English, Older Scots hill + house ‘house on the hill’.History: Rev. James Hillhouse, the first minister of Montville, CT, came to North America from County Londonderry, Ireland, c. 1720. His grandson James Hillhouse was a Federalist congressman from CT and treasurer of Yale College from 1782 to 1832.