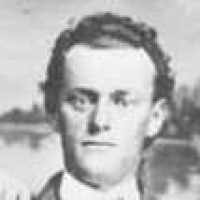 The Life Summary of Ferdinand

Put your face in a costume from Ferdinand's homelands.

English: topographic name for someone living by an alder tree or by a group of alders, from Middle English al(d)re, alder.German: variant of Alter .German: status name for a senior, from Middle High German althērre ‘(respected) older gentleman’.