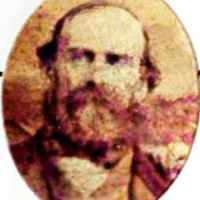 Richard Graham was born 26 October 1816 in Brinsworth, Yorkshire, England, and was christened 10 November 1816 in Rotherham. He was the son of Nathaniel Graham and Catherine Scamadine. Richard was the …