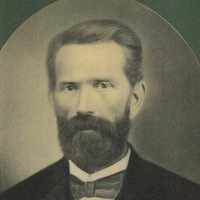 The Life Summary of Såmund

Put your face in a costume from Såmund's homelands.

The diaries and letters of Samuel Gudmundson are currently (2009) in the Church historyBuilding in Salt Lake City, Utah. Copies of their lightly edited transcriptions are available through: LaStar Ri …