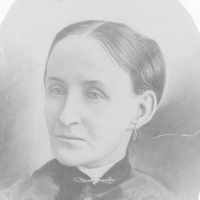 This biography was written in 1926, by Sarah's granddaughter, Myrtle Chipman Robinson Seastrand (KWC6-3C9). Sarah Binns Chipman, the subject of this sketch, was born in St. Louis Missouri, the 15th …