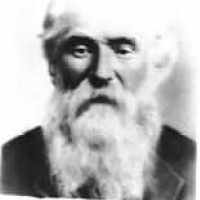 English (Glamorgan): variant of Eddings . This form of the surname is now rare in Britain, but is a common name in TX, NC, and FL.