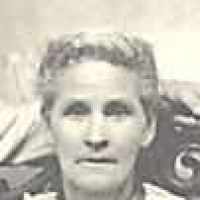 Elizabeth (Betsy) Morgan was the second child born to Thomas Morgan and Ann Watkins Morgan. She was born 31 August 1845 in Bellhoughton Worcestershire, England, but as a young girl lived mainly in the …