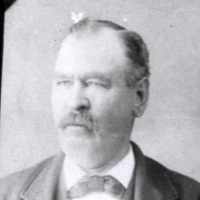 Americanized form of South German Bunz: from Alemannic bunz ‘little barrel’, hence a nickname for a short fat man; or from a pet form of an Old High German personal name Bun(n)o.

Put your face in a costume from Lewis DeMott's homelands.