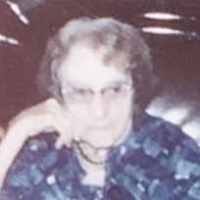 The Life Summary of Alice Mabel

Put your face in a costume from Alice Mabel's homelands.

Henry William Harris was born February 20, 1836 in Felton, Gloucester, England. The son of John Harris and Ann Shorland Harris. He had one sister, Emily Harris Webb and was the eldest of three br …