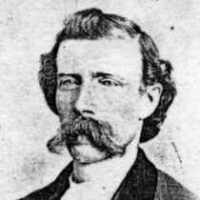 The History of Charles Morris Excerpt

The History of Charles Morris Compiled by Granddaughter Lola B. White, March 1955 An Oxford Bible, printed at the University Press, and bearing the date of 1849, has written in it this signature of …