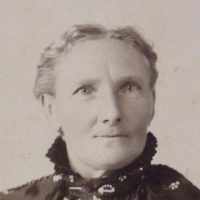 The Life Summary of Johanne Catherine

Put your face in a costume from Johanne Catherine's homelands.

Andrew Moller Christensen was born Nov – 11 – 1847 in Hornstrup, Viele, Jutland, Denmark. His father was Christian Andersen, his mother was Anne Margreth Moller. There were 13 children. His mother …