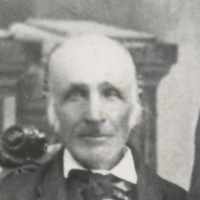 The Life Summary of John Harvey

Put your face in a costume from John Harvey's homelands.

HISTORY OF THOMAS WOOLSEY He was a brother of our Great-Grandfather James Hopkins Woolsey His name is on the This Is The Place Monument at Salt Lake City, Utah. I have been to his grave at Wales, …