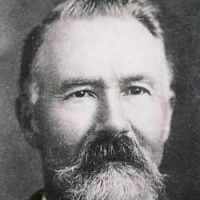 Americanized form of Dutch Wijngaerd, a topographic name meaning ‘vineyard’. This is also a common placename in the Netherlands, and the surname may be a habitational name from one of these places.