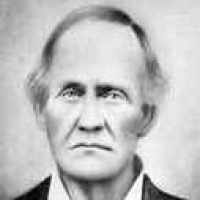 Ancestors in the War By Leslee Hillier Written in 2006

King Phillip’s War 1675-1678 King Phillip became chief of the Wampanoag Indians in 1662. He saw increasing amounts of land taken by the settles for his people. He became more concerned that the lan …