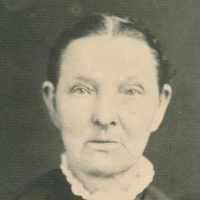 The Life Summary of Jane Frances

Put your face in a costume from Jane Frances's homelands.

The Aroostook War took place from 1838-1839. It was a conflict between the state of Maine and New Brunswick over the northern boarder. The battle was bloodless.