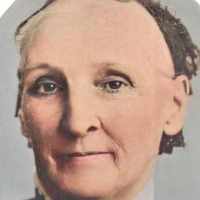 (1997: 241254;2007: 532882; 2010: 751209)English, Scottish, and Irish: occupational name for a tailor, from Anglo-Norman French, Middle English taillour ‘tailor’ (Old French tailleor, tailleur; Late Latin taliator, from taliare ‘to cut’). The surname is extremely common in Britain and Ireland. In North America, it has absorbed equivalents from other languages, many of which are also common among Ashkenazic Jews, for example German Schneider and Hungarian Szabo . It is also very common among African Americans.In some cases also an Americanized form of French Terrien ‘owner of a farmland’ or of its altered forms, such as Therrien and Terrian .