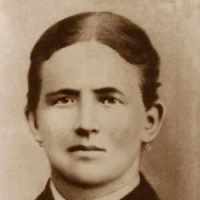 Jane Walton just completed her momentous, also very hazardous journey from Woodruff to Bluff, back in the pioneer days, when she had her vision. Alone one night with her three sleeping children, she …