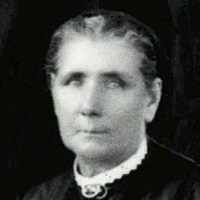 Abraham Lincoln issues Emancipation Proclamation, declaring slaves in Confederate states to be free.
English and Welsh: patronymic from the Middle English personal name Jon(e) ( see John ). The surname is especially common in Wales and southern central England. In North America this name has absorbed various cognate and like-sounding surnames from other languages. (For forms, see Hanks and Hodges 1988 ).