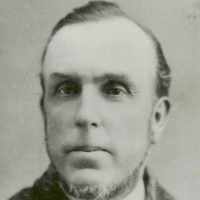 The Life Summary of William Read

Put your face in a costume from William Read's homelands.

Peter Smith, a native of the New England States, moved to Ontario, Canada, with his parents about the time of the Revolutionary War. Here he met and married Mary Reed, daughter of Major William Reed …