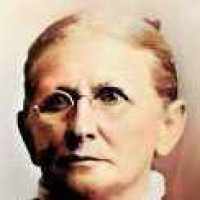 The Anders Peterson family, converts to the Church, belonged to the Skonaback Branch, the earliest organized in Sweden. Anders worked as a farmer and gardener or landscape artist. Anders was born 14 …