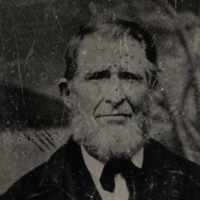 Scottish (Perthshire): habitational name from a place so named in Stirlingshire.English: variant of Kipping .

LIFE OF JAMES KIPPEN Submitted By: Robert Warner Poll (more stories by this author) "Life of James Kippen" Written by Granddaughter Catherine H. White No one can bequeath to posterity a …