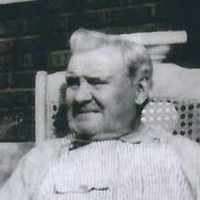 The Life Summary of Emil Edward

Put your face in a costume from Emil Edward's homelands.

Florence Lee from A Journey Through Moroni

Written from the memory of Warren G Prestwich, son of Ernest and Florence Prestwich. Florence Lee Prestwich My mother, Florence Lee, was born in Tooele City, Utah on June 15, 1890, the second daug …