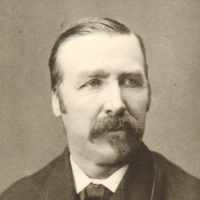 The Life Summary of Hans Olin

Put your face in a costume from Hans Olin's homelands.

Hans was the seventh child in a family of eight. He was reared in a happy home in which family members enjoyed attending the theater and entertaining others with old folk songs and dances of Norway. H …