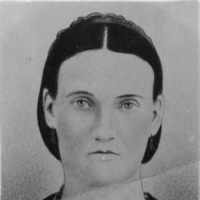 The Life Summary of Martha York

Put your face in a costume from Martha York's homelands.

RODNEY DEGRASS SWASEY Summarized by Val Dunn Paul (a grandson) states Lona Swasey Ellertson, his mother, had a visitation from her father (Rodney) after he had died & he stood at her bedside & to …