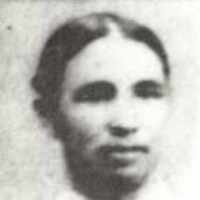 Sarah Jane was born June 13, 1842 at Blaby, Leicestershire, England. She was the first child born to John Orton and Mary Ann Ward. Her parents heard the Gospel message and were baptized April 21, 1 …