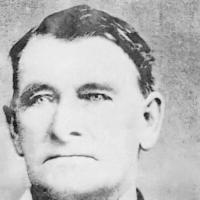 The Life Summary of Leonard Wilford

Put your face in a costume from Leonard Wilford's homelands.

From the book "William Bell Hardy Family History" by Kenneth R. Hardy Leonard was taught the gospel by Samuel Smith and Orson Hyde in the fall of 1832, and was baptized into the Church on the 2nd of …