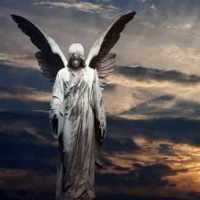 This story is on the Find A Grave website Margaret Harris was the daughter of Silas Harris and Annaretta Wright. She married William Hawk on October 7, 1827. She and her family were migrating from I …