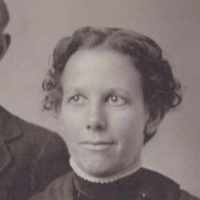 Put your face in a costume from Callie Frances's homelands.

A short-lived Cabinet department which was concerned with controlling the excesses of big business. Later being split and the Secretary of Commerce and Labor splitting into two separate positions.
Scottish and northern English: variant spelling of Yates .