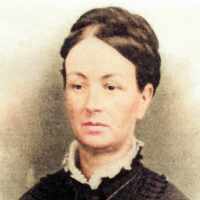 ELIZABETH PRICE BENTLEY Elizabeth Price was the youngest of four children, two girls and two boys, who made up her mother’s family. She was born June 29, 1821, in Lea Gloucestershire, England, a shi …