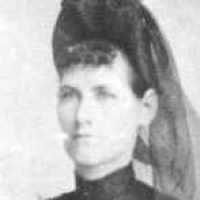 When Mary Elizabeth Graham was born on 22 December 1853, in Plumstead, Kent, England, her father, Frederick James Graham, was 26 and her mother, Elizabeth Swan, was 30. She married Charles Lovell Barry in 1871, in Portland, Multnomah, Oregon, United States. They were the parents of at least 2 sons and 1 daughter. She lived in Salt Lake City, Salt Lake, Utah, United States in 1880. She died on 26 March 1891, in Portland, Multnomah, Oregon, United States, at the age of 37.