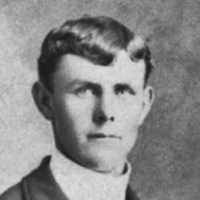 THL LIFE STORY CF CHARLES JONES AND MARY ANN WEEKES Charles Jones was born 25 June 1819, in Croyden, Surry, England, a suburb of London. He was the son of John Jones, a bricklayer, and Jane Best. He …