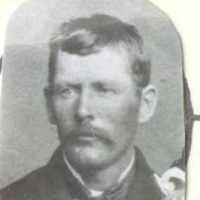 Joseph Jones My grandfather Joseph Jones was born on the 28th of June, 1857 to Zephaniah Jones and Amy Amelia Morris. He also had one sister, then his mother passed away on December 21, 1857 when he …