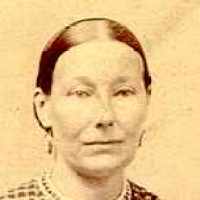 English: variant of Forman 1 and 2.Altered form of North German Formann, a variant of Fuhrmann or Fohrman .

ENGLAND TO ZION, Readers Theater, Page 1 of 8 [Prepared by Elder Melvin J. Stanford, Boston Institute of Religion, May 1998, from ships …