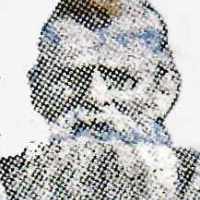 Joshua Messervy Jr. was born 30 June 1833 in Saint Heliers, Jersey, Channel Islands.England to Joshua and Jeanne Robert Messervy Sr. Joshua was baptized into the Church of Jesus Christ of …