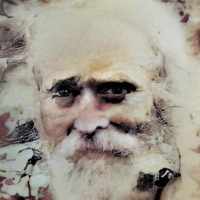 SIMON BARKER DIES AT 90 YEARS OF AGE Simon Barker, a pioneer of Utah died yesterday afternoon at the home of his daughter, Mrs. Walker Barlow, 708 Twelfth, of general debility. The decedent was the …