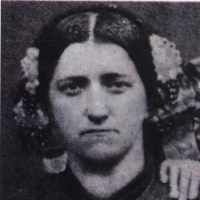 English: variant of Watt , with genitival or post-medieval excrescent -s.

Children 6,7 & 8 were born to Emma WATTS and Alfred YERBURY in England, but sealed to Robert Franklin GOOLD. Not sure of birthplace. Listed on one source as being born in parish of St. Augustine, Gl …