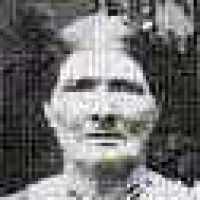 Submitted by Leora Brown a great-granddaughter to the Malad Welsh Society. Taken from the book “Malad Valley History, Early Settlers of Malad Valley pre-1870 Vol. 1” Romance started for Thomas an …