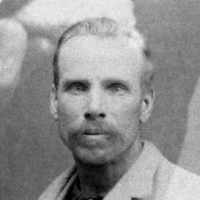 The Life Summary of Noah

Put your face in a costume from Noah's homelands.

Township: Droylsden County of: Lancashire Town of: Clayton Ecclesiastical District of: St. Mary No. of Schedule: 87 Road, Street, & No. or Name of House: 7 Edwards Bu Inhabited: Yes Name and Surname …