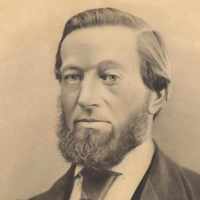 SKETCH OF LIFE OF SARAH BIRCH WATERS Written by her own hand Springville, December 19, 1891 According to the request of some of my family and to any or all that wish to know a little of my early life …